Although German and Icelandic are genetically related, their syntactic structures differ in remarkably many respects. Some selected contrasts have been discussed by Haider (2005, 2013). However, the question of where the conspicuous variation between both languages comes from has been taken up only occasionally and still needs to be addressed. The main aim of this project is therefore to focus on novel contrasts between German and Icelandic at the syntax-semantics interface, account for the attested variation, parametrize it, and, finally, develop a unified account. The project output is expected to lead to a certain abstract unity among the contrasts in specific grammatical domains. 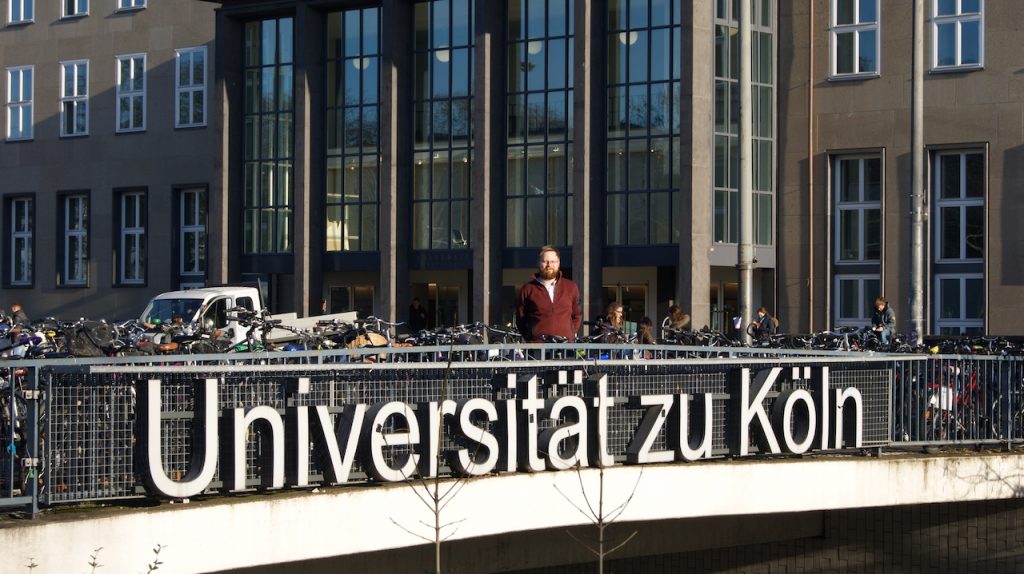